Many people dream of their own home – of a house that they can design and furnish as they wish, both inside and out. Very few people have the manual skills to build them themselves. This is where the prefabricated house comes into play: this modern marvel can be built completely ready for you and handed over turnkey. In this article you will learn more about the pros and cons. To see decorative cooker cover plates, please check bestcraftblog.

How does the prefabricated house work?

Nowadays, anyone who wants to buy a prefabricated house has a choice like their favorite shoes in an online shop: numerous suppliers present the houses on their websites that can be bought in exactly this form. Once you have decided on one, the provider produces all the parts that can be manufactured in advance and then assembles them on the construction site in a few days. The house is finished – hence the name. Thanks to the photos and descriptions, a direct comparison of prefabricated houses is also very easy.

The prefabricated house differs from the well-known solid house that is usually meant when one talks about “building a house”. The solid house, as we know it from the children’s song, is built “brick on brick” – at least that was the case in the past. In the meantime, the boundaries are quite fluid, since solid houses can also consist of prefabricated parts.

Advantages of a prefabricated house

A prefabricated house is inexpensive and completed in a really short time. While solid houses often take years from the first idea to complete implementation, a prefabricated house can be ready for occupancy within months. Then you can immediately start filling it with spacious cupboards , comfortable armchairs and lovely decorations.

Since many parts come “off the peg”, the prices for prefabricated houses are reasonable and, above all, one thing is certain: the supplier must pay for unforeseen risks and the costs associated with them. As a buyer, you pay a fixed price and thus have absolute planning security.

For those of you who are not particularly good at organizing, the “everything from a single source” service for the prefabricated house is also an advantage. You only have one contact person who takes care of all further arrangements for you. It’s easy and convenient.

Despite all the advantages, a prefabricated house also has disadvantages. These are mainly due to the fact that you can help design a house with complete planning and implementation yourself than is possible with a prefabricated house. While there are choices when it comes to prefab homes, at the end of the day, someone else will live in a house similar to yours. However, your unique set-up with custom-made furniture can rarely be duplicated.

Another disadvantage is that the resale value of prefabricated houses is usually lower. This is partly due to the fact that they cannot keep up with the longevity of a solid house.

What is the price of a prefabricated house based on?

How expensive your prefabricated house will ultimately be depends on many different factors. The price for a single-family house usually varies between 50,000 and 500,000 euros, but can also be lower or much higher. Usually you can buy prefabricated houses in three different variants:

“Ready to move in” means that you can actually move into this house directly. Accordingly, the price for such a prefabricated house is also higher than for the other variants. Note that when they say “turnkey,” some providers also mean that the house is ready to move into – with others, you may still have to take care of wallpapering and painting work. So check carefully what is in your contract.

Costs for a conversion or kit house

In order to complete an extension house, you should be skilled in crafts or at least have good contacts with craftsmen. Because here you still have tasks like laying the floors and plastering the walls. Sanitary systems and electricity also sometimes have to be installed – according to the law, this can only be done by a specialist.

Experienced builders can have their prefabricated house delivered to the construction site as a kit – i.e. in individual parts. The provider takes over the planning and production (plus delivery) of the components, the rest is done by the builder himself. Certainly not the simplest variant, but the price for this prefabricated house is unbeatable. However, in this case you also have to consider the costs incurred for the rest of the work.

If you are now inspired, take a look at some prefabricated houses without obligation. There are many comparison portals where you can compare different prefabricated houses. Sometimes the providers even support you in planning your budget and obtaining financing. 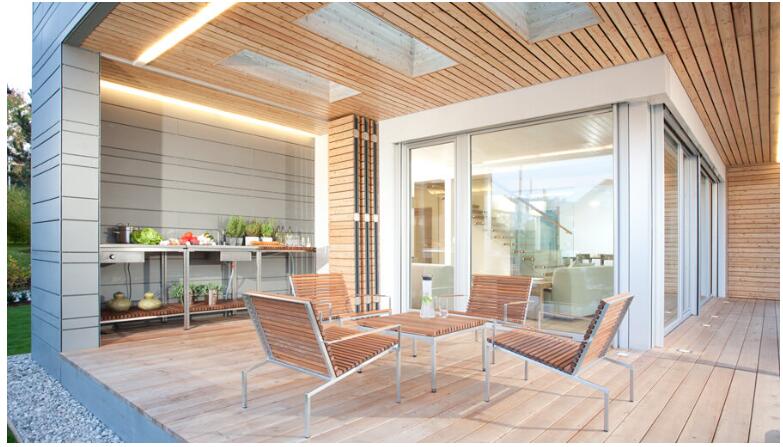 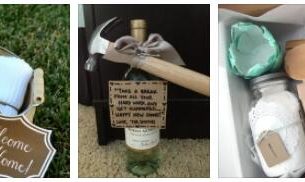 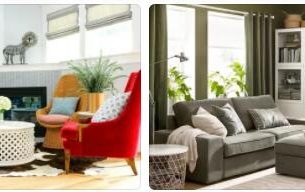 Furnish Small Rooms so that They Appear Larger 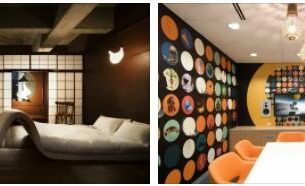